Nitrado and Keen Software House have worked closely together on a console server hosting project with enormous success. The aim was to provide Space Engineers players on Xbox with access to private servers, allowing a completely different and customizable game play. This success story is a great example that offering private servers with the right partner and the latest and greatest hardware, can contribute to the success of almost any game by giving the players the gaming experience they want. The overall improved performance led to an increase in player numbers and will continue over time.

Nitrado additionally heavily advertised Space Engineers via its social media, influencer network and even via Microsoft where specific ads were spotlighted in the store.

Nitrado and Keen Software House have been cooperating for several years in which time the infrastructure was intensively tested and the hardware requirements were determined for optimal performance. When Space Engineers was released on Xbox the transition was therefore smooth and easy. Nitrado’s close relationship with Microsoft was also beneficial to ensure that bringing dedicated private servers to the Xbox platform went exactly as planned.

Space Engineers had private servers for the PC version since July 2014 with Nitrado. Keen Software House also wanted to offer private servers for consoles on the Xbox platform. Due to the stringent security and certification requirements for hosting on the console platform, Nitrado was the obvious choice, already offering many other titles.

Space Engineers Xbox was released in April 2020 and in the last quarter 2020 the deal for hosting the private servers for Space Engineers on Xbox was signed, sealed and delivered.

The goal was clear: offer private servers for Xbox for Space Engineers’ player base to match what the players on PC had for a while. Fortunately, Nitrado has extensive experience and a close relationship with Microsoft, which helped to fulfill all the stringent official requirements of the Xbox store environment. This means: With the goal clearly in Nitrado’s sight the steps to reach it were clearly defined and the project could begin.

One of the challenges any game developer faces is the question how much can be done inhouse and what should be managed by the server hosting company. Keen Software House decided on Nitrado’s fully managed solution as it gives them the ability to focus on the development of the game while the experts at Nitrado do what they do best which includes the monitoring, configuration, deployment and fully automated game updates. This head-ache free solution for their official servers is what Keen Software House needed and appreciated. 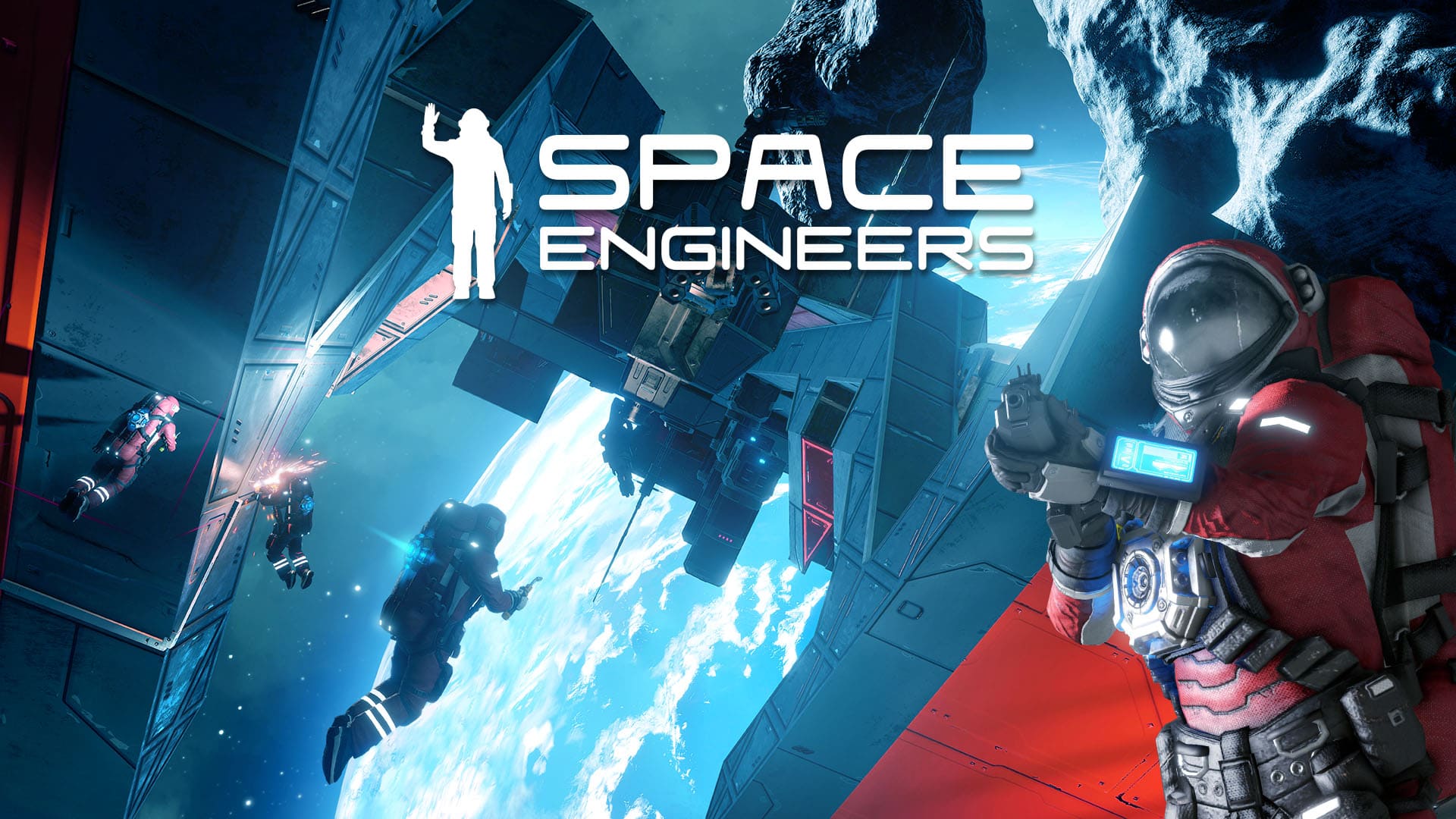 Nitrado offered private servers for Space Engineers PC before so the integration and the project was predictable.

The most important result is that Space Engineers became more attractive as a game due to the offer of private servers on PC and console. For the players it was not only a new feature but provided endless hours of fun in their own fully customizable world.

Nitrado integrated Space Engineers for Xbox in its portfolio and was able to acquire new customers with about 800 private servers on Xbox that allow room for almost 10K players. Nitrado works closely with Keen Software House and Microsoft to create an even better customer experience in developing tailored features for the Nitrado Management Interface to administrate the Space Engineers Xbox servers.

“The biggest challenge was preparing an environment that is fully accessible via web interface or via Nitrado Application as the majority of Space Engineers Xbox players do not want to take care of non-casual setups for their Dedicated Servers. With Nitrado we solved this problem quite easily and the Xbox community is able to fully control their servers now.”

About the game Space Engineers

Space Engineers is a sandbox game about engineering, construction, exploration and survival in space and on planets. Players build space ships, wheeled vehicles, space stations, planetary outposts of various sizes and uses (civil and military), pilot ships and travel through space to explore planets and gather resources to survive. Featuring both creative and survival modes, there is no limit to what can be built, utilized and explored.

Keen Software House was founded in 2010 by Marek Rosa, it is privately owned and dictates its direction through team collaboration. Keen Software House believes that one of the strongest forces in the universe is the “need to create”: every time you build something out of nothing, every time you give shape and organization to something that has no structure – you are creating a miracle.